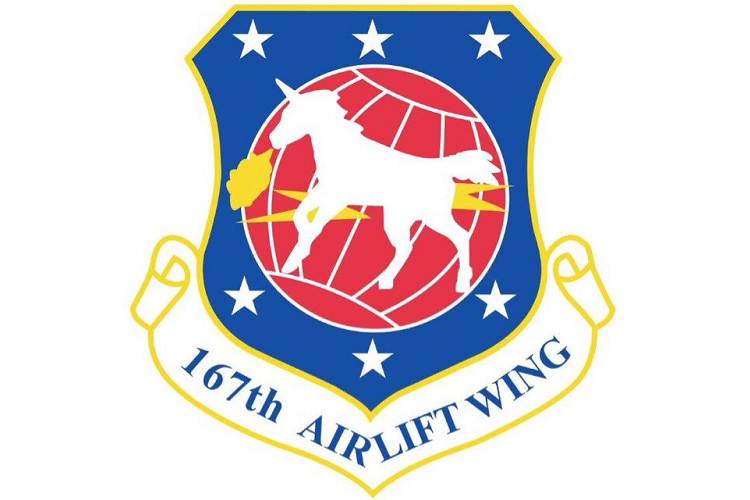 One firefighter dead and three others injured

BAKER HEIGHTS, West Virginia – The West Virginia National Guard has confirmed the death of a member of the 167th Airlift Wing, based in Martinsburg, who was fatally injured while fighting a structure fire on Sunday.

The deceased firefighter was a West Virginia Air National Guard airman assigned to the 167th Airlift Wing in Martinsburg, which sent its fire department to fight the fire.

The airman’s name was being withheld pending notification of next of kin.

Chief Roberts could not comment on how the death occurred, and the severity of the injuries of the other firefighters.

The state Fire Marshal’s Office announced later Sunday afternoon that the blaze at a barn on Charles Town Road had been intentionally set.

Investigators have determined a fire at a separate structure approximately three miles away in Jefferson County, a half hour earlier was also arson.

The fires are connected, the Fire Marshal’s Office said.

A reward of up to $5,000 is being offered for information that leads to the arrest and conviction of those responsible, the release said. Anyone with information is asked to call the West Virginia Arson Hotline at 800-233-3473.