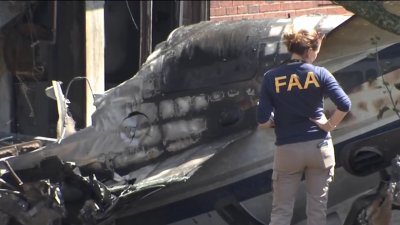 NBC Connecticut Investigates is digging for details on the Cessna Citation 560X business jet that crashed into a building in Farmington after taking off from Robertson Airport in Plainville Thursday.

The NTSB, which is investigating, has yet to confirm a tail number, but the NBC Connecticut Investigates team has confirmed details about the plane involved in the crash through flight logs and federal registration paperwork.

To begin, Robertson Airport appears to be the aircraft’s home base. The website FlightAware indicates this particular plane has had five takeoffs and five landings at Robertson since July 17. There were a handful of other flights to Nantucket, Groton, New York, Florida, and Arkansas.

The FAA indicates a plane with the same tail number is owned by Brook Haven Properties, LLC, in Delaware, but the aircraft has Connecticut ties. Its previous owner is listed as Central Connecticut Aircraft LLC. Someone who answered the phone at the business said they could not comment on Thursday’s crash, saying that they were close friends of the family, then hanging up without offering any details on what family they meant.

NBC Connecticut Investigates will continue to gather details and provide updates as they come into the newsroom. 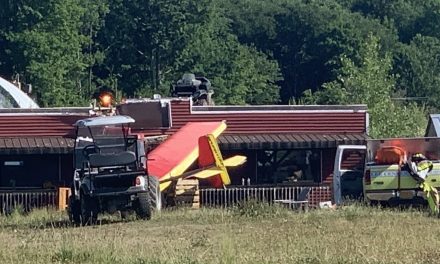