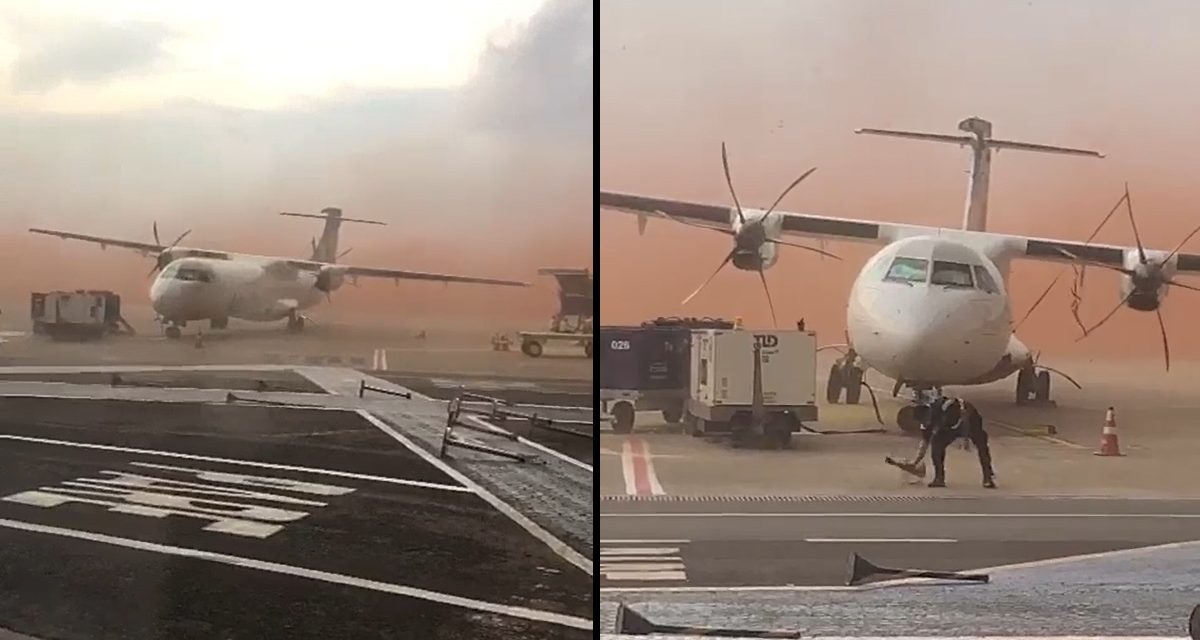 A storm in the region of the Regional Airport Sílvio Name Júnior, in the city of Maringá, Paraná, on the afternoon of Wednesday, September 8, generated strong winds that moved an aircraft that was parked in the apron.

Videos circulating on social networks this evening, recorded by people in different parts of the airport, show a large cloud of earth lifted by the wind, as well as various equipment from the courtyard being dragged around the plane:

Employees from the ground services teams are also seen trying to secure some of the equipment, while the ATR 72-600 turboprop aircraft registered under the registration number PR-TKJ, which features the former TRIP Linhas Aéreas paint job, is slightly shifted by the force of the aircraft. winds.

According to meteorological data, the winds at Maringá Airport reached 43 knots (80 km/h), however, there was an incidence of gusts of up to 80 knots (148 km/h) at times close to the recording of the videos, around 17:00.

So far, there is no information about damage caused to the aircraft or the airport, or about people eventually hit by any object.

The Azul plane landed in Maringá around 2:20 pm, arriving from Campinas (SP), and is scheduled to depart at 6:45 pm, back to Azul’s main base. 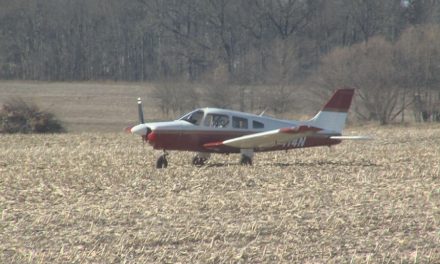 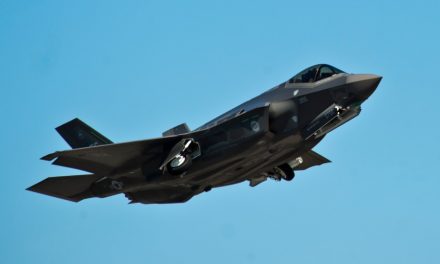