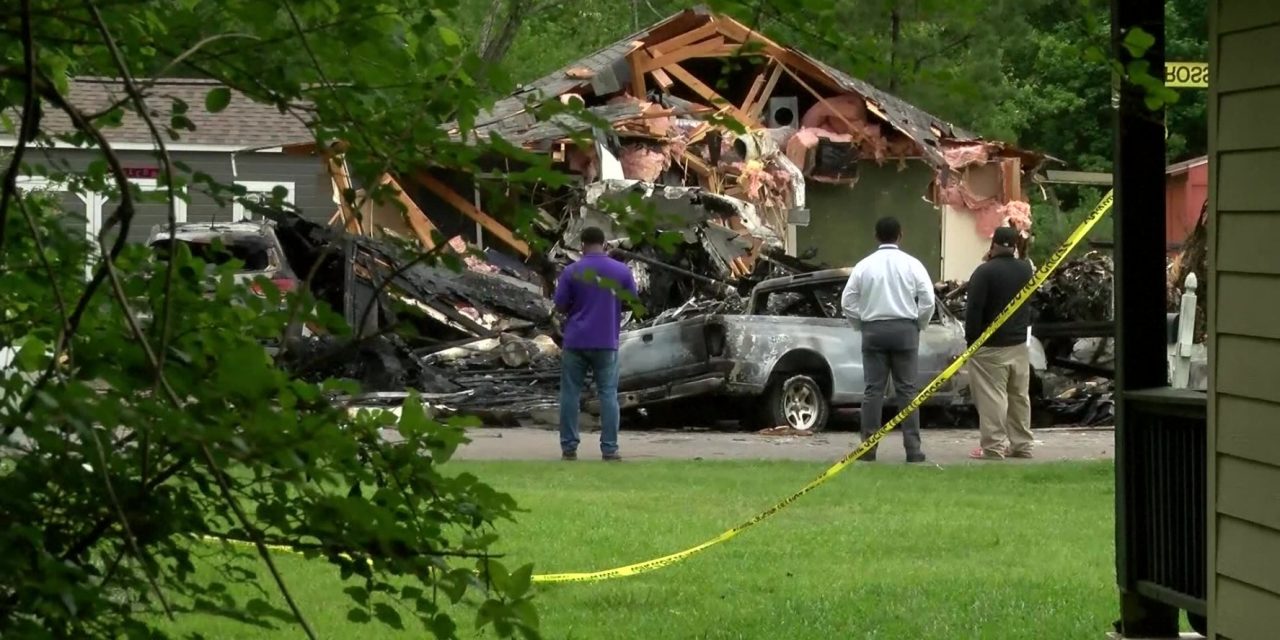 Woman, child, neurosurgeon were headed to Mississippi to see a family member graduate

Authorities say a small plane carrying three people to a university graduation crashed into a house in Mississippi, killing an occupant of the home and three Texas residents. The National Transportation Safety Board said Wednesday that an investigator was on the way to the scene in Hattiesburg.

Authorities say the plane plunged into the home late Tuesday, starting a fire. Two adults and a toddler from Wichita Falls, Texas, were aboard the plane.

Authorities say the aircraft had left Wichita Falls and was preparing to land at the Hattiesburg airport when it crashed late Tuesday night.

A National Transportation Safety Board investigator was en route to Hattiesburg, about 90 miles (145 kilometers) southeast of the Mississippi capital of Jackson, to investigate Tuesday’s crash, which caused a fire, the agency said.

Authorities weren’t aware of any distress calls from the Mitsubishi MU-2B-60 but have yet to review air traffic recordings, agency spokesman Peter Knudson said. He confirmed an investigator was being sent to the scene.

Police and the coroner’s office identified the dead as Gerry Standley, 55, of Hattiesburg; and two adults and a toddler from Wichita Falls, Texas: Louis Provenza, 67; Anna Calhoun, 23; and Harper Provenza, 2, news agencies reported.

Standley worked full-time for a paving company and was assistant pastor at his church, according to a webpage to raise money for funeral expenses and replacement of belongings lost to the fire.

His wife, Melinda, division manager for the police department’s 911 center, their daughter Arrianna and grandson Eli all got out of the home with minor injuries, it said. The couple had celebrated their 22nd-anniversary last month.

Provenza was a neurosurgeon at United Regional Physician Group and a graduate of Tulane University School of Medicine in New Orleans.

“We are so very saddened about the loss of Dr. Louis Provenza. He has touched the lives of so many and will be greatly missed,” the medical group said.

They were on their way to see a family member graduate Wednesday from the University of Southern Mississippi in Hattiesburg, according to a message on the school’s website.

“My heart breaks for our student and her family, and for our community members and their family,” University President Rodney D. Bennett said.

The plane had flown out of Wichita Falls and was preparing to land at Bobby L. Chain Municipal Airport in Hattiesburg when it crashed at 11:22 p.m. Tuesday, starting a fire, Knudson said.

Aircraft in the Mitsubishi MU2 family, including this plane, have been involved in more than 100 accidents going back to the early 1980s, according to databases of the National Transportation Safety Board.

The plane can hold a crew of two, plus six passengers. 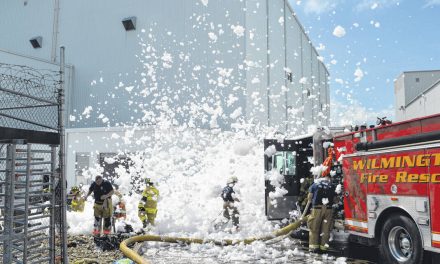 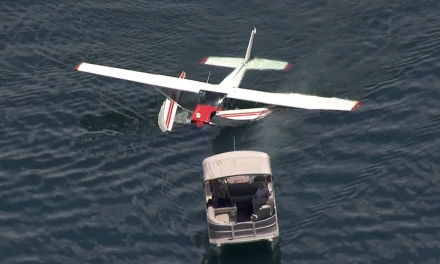