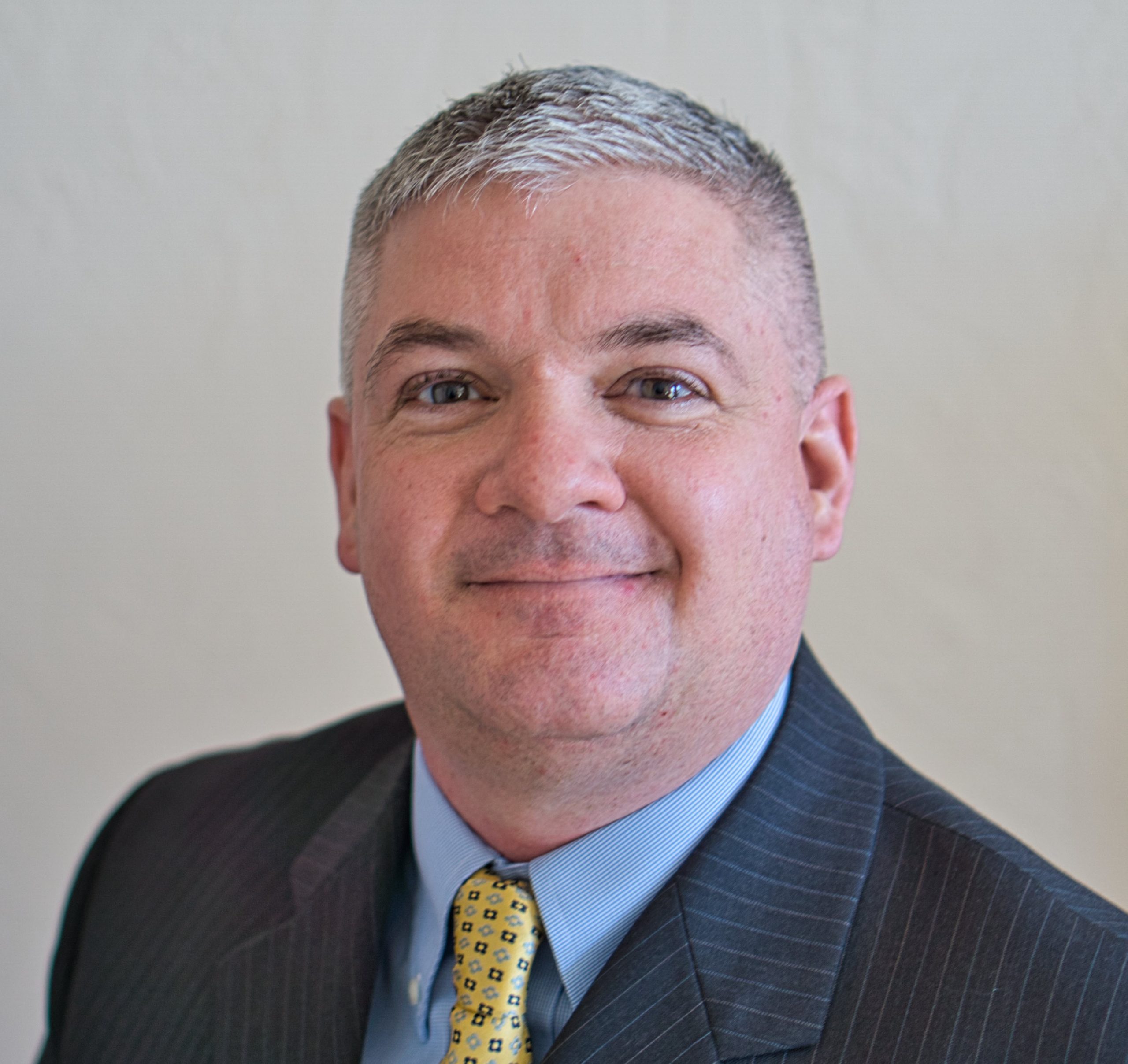 Jason Shively is the Director of Engineering of the Airport Products Group, LLC of Oshkosh Corporation. He has served in this role since June 2008. In this role, Jason supervises the Oshkosh engineering team responsible for the technical decisions associated with Airport Rescue and Fire Fighting products. Before this position, Jason was in a number of various engineering roles within Oshkosh Corporation with increasing responsibility. He has been with Oshkosh Corporation since June of 1996.
Jason holds a BS in Mechanical Engineering from the Milwaukee School of Engineering, is a member of the NFPA AAA Technical Committee on Aircraft Rescue and Fire Fighting and is on the Society of Automotive Engineers G-15 Committee on snow removal vehicles. He currently holds 8 patents related to firefighting and vehicle technologies.
REGISTER HERE